It took 250 million years to develop

Of all the things we hoped for during our family trip to Zambia in 2016, getting bitten by a nasty mosquito wasn’t top of the list. While not an unpredictable annoyance to endure in Africa, what we could never have imagined was that enduring a common inconvenience would unlock the secrets to one of nature’s most powerful healing formulas.

Crocodiles are fascinating creatures. Their majestic and stern appearance is formidable, and certainly not something you would immediately associate with healthy  smooth skin.

Yet when that mosquito struck, we were recommended a locally made crocodile oil remedy to help the bite heal. Always happy to try new things, and intrigued to see how it compared to western medicine, we gave it a whirl, and were surprised to see how quickly it brought the skin back to normal.

The redness and swelling disappeared. The itching stopped.

The results were so surprising that we decided to apply some of that oil to a stubborn patch of psoriasis that had been there for 30 years: after six weeks of application, it was gone.

Once we returned back to the UK, we started researching more about the properties and benefits of crocodile oil. We discovered centuries of historically and scientifically backed up evidence of its effectiveness in promoting healthy skin.

Societies in parts of the world where crocodiles live in the wild have always relied on crocodile oil to treat common skin conditions like psoriasis and eczema. But what makes it so effective?

Crocodiles are often regarded as living fossils for their resilience and strength in adapting to evolutionary changes. According to scientists, they have the strongest immune system of all creatures in the natural realm.

It’s no wonder that a natural product coming from this magnificent animal would have exceptional effects!

From South Africa’s most sustainable farms…

Our research brought us to visit a wonderful sustainable crocodile farm in South Africa, where we could appreciate the high welfare standards these animals are living in. There, crocs are able to express their natural behaviour, live a happy, relaxed life and the oil is a by-product obtained through farming activities. 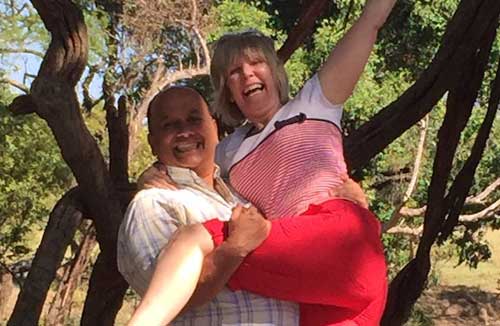 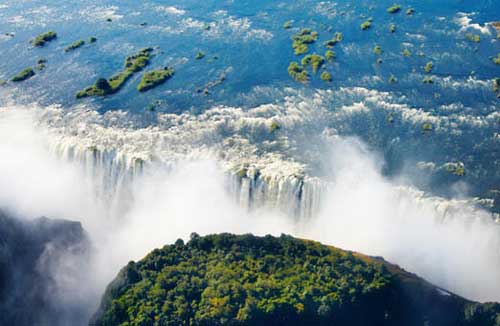 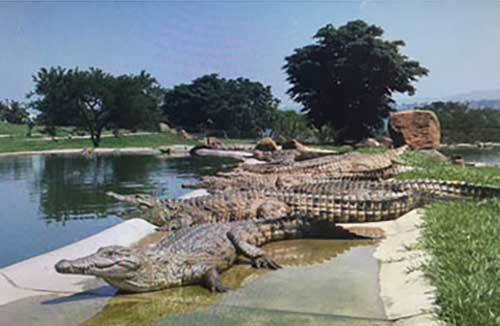 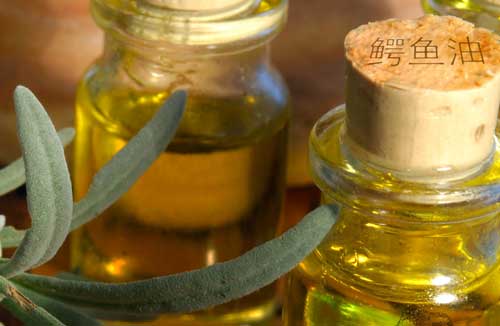 Once we uncovered this natural secret of evolution, we partnered with a leading UK Cosmetic laboratory to develop our own range of products to help solve common skin issues.

Love the skin you’re in with our tattoo healing products

Once we saw how effective our products were at treating skin conditions, moving on to the world of Tattoo Art was an obvious next step.

One of our employees had a brand new, amazing, sleeve tattoo: still feeling the discomfort from the recent ink, she asked to try some of our product to see if it would help.

The rest is history.

To develop a perfect range of products for natural tattoo healing we partnered with international, award winning tattoo artists. They were able to give us their insight and knowledge on the industry, to help us develop our products and ensure they met the needs of our clients.

This resulted in a first class collection of effective products specially designed for the best tattoo healing experience.

You can find out more about which cookies we are using or switch them off in settings.

This website uses cookies so that we can provide you with the best user experience possible. Cookie information is stored in your browser and performs functions such as recognising you when you return to our website and helping our team to understand which sections of the website you find most interesting and useful.

Strictly Necessary Cookie should be enabled at all times so that we can save your preferences for cookie settings.

If you disable this cookie, we will not be able to save your preferences. This means that every time you visit this website you will need to enable or disable cookies again.